THIS POST DISCUSSES THE NEW MOVIE BUT TRIES TO AVOID SPOILERS. There is mention of scenes, but nothing that cannot be recognized from the trailer or in the opening credits.

Everyone that knows me knows I am a Disneyphile. Specifically, I am in love with the Disney Parks experience. My family makes an average of two treks per year to a Disney property, mainly Walt Disney World in Orlando, Florida. It should come as no surprise that we were excited to view the new Disney motion picture Tomorrowland.

For the uninitiated, Tomorrowland is the name for one of the themed lands in each of the Disney Parks that showcases futuristic attractions, most notably Space Mountain. (In Disneyland Paris it is called Discoveryland, with a Jules Verne steam-punk influence, and in Shanghai there is not a Space Mountain, rather an indoor TRON roller-coaster.)

While aimed at general audiences, the picture certainly rewards Disney lovers with countless easter eggs and references to all things Disney. We start by seeing the standard castle in the Disney logo replaced with a skyline of Tomorrowland. The iconic Space Mountain building is the first thing I noticed, and it makes several appearances throughout the film.

Shortly after the restyled logo, we are presented with A113 Productions. Every Disney or Pixar junkie will immediately notice this reference to the animation classroom at the California Institute of the Arts. A113 is added as an easter egg in many animations, Disney pictures, and every Pixar movie. Many animators at Disney have studied in that room, including John Lasseter, Tim Burton, Brad Bird and many others. Walt Disney himself has a very strong connection to CalArts; he was the founder and left most of his fortune to the school.

When the movie starts, we are at the 1964 New York World’s Fair. Shots of the facade for It’s a Small World are met with the theme song for Carousel of Progress. Both of these attractions debuted at the fair, and are both staples of any Disney trip (although you must go to Florida to see Carousel of Progress).

At the Disney Parks, you can trade official Disney pins with cast-members. While there are a plethora of pins for purchase, the most sought-after pins can only be obtained by trading with a cast-member, or with someone who has. The Tomorrowland pins have a special meaning in this movie, making yet another wonderful connection to the park experience.

Prior to Tomorrowland, director Brad Bird brought us The Iron Giant, and Disney flicks The Incredibles and Ratatouille. Both the Iron Giant and Mr. Incredible make appearances in Tomorrowland, along with another Pixar creation: the evil Emperor Zurg. You can also find references to Star Wars, The Black Hole, and countless other sci-fi throwbacks in one scene.

I will be very surprised if there are not other hidden treasures common to Disney and Pixar movies, specifically hidden Mickeys, the Luxo Ball, and other canon. I was not able to find any of these easter eggs on my first viewing in the theater, however, I will be paying close attention when it finally arrives for home viewing.

My favorite part of the movie is the optimism of a brighter future. On every visit to Walt Disney World there are two attractions I must ride: The Carousel of Progress and Spaceship Earth. Both of these rides leave me feeling with unbelievable optimism in my fellow man, and the wonderments that our progress has created.

Like those rides, this movie leaves dystopia behind and greets us with the warm embrace of the future. Don’t get left behind, they saved a seat just for you. 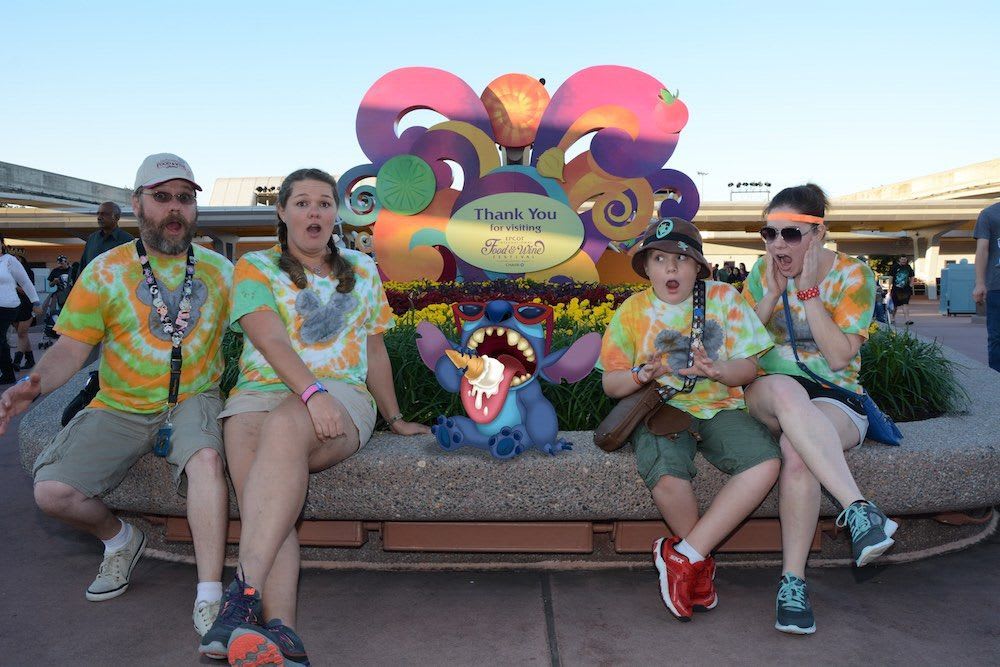 My family and I are Disney fanatics, Earheads, Disneyphiles, whatever you wish to call us. Our close friends and family already know interventions are futile; we have consumed The Mouse’s Kool-Aid and 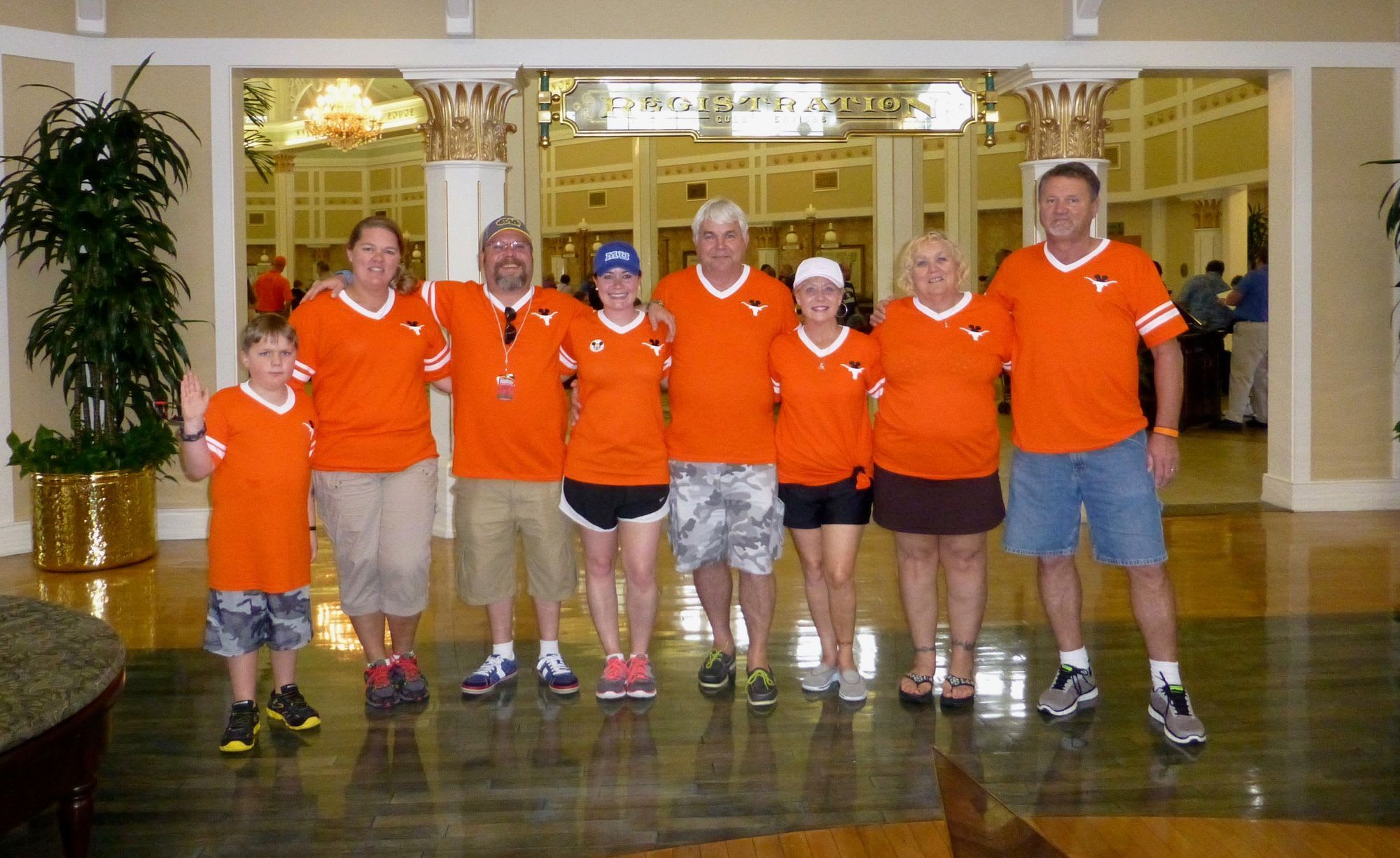 The resort has great dining options, a centrally located pool with bar, and the layout is very relaxing. Each building has that Louisiana antebellum architecture and the winding waterways make any walk around this resort a pleasure.