My 7 year old son received a fake flip-phone style hand-held game, a cheap knockoff that will not last a week, as part of his Easter weekend prize haul. He promptly held it up to his ear, and proclaimed “Look, it’s an old-timey phone”.

I’m not yet forty years old, and a once coveted piece of advanced cellular technology is now considered old-timey. He’s never heard a busy signal, and I doubt he’d recognize a dial-tone. Phones don’t ring for his generation, they play songs and show videos. In my lifetime, the flip phone represented everything good about electronics, and for many years elevated the social status of the owner. Until it was unseated by the smartphone, the flip-phone was king.

Now, it is old-timey. The world has moved on.

The world was boring when I was a kid, all the cool things happened in my parent’s lifetime. Or so I thought. Now we live in a new era, and I have watched mankind peek through the crack as a door opens that will change everything.

My son will grow up in this new world. I don’t mean one that lacks busy signals and where long-distance calls don’t exist. I’m talking about a world where everything is possible.

Our neighbor planet is inhabited entirely by robots. Think about that for a second. My parents would have considered that science-fiction as kids. We have spent billions of dollars colonizing Mars with machines that have taken up residence there, and phone home with their ever expanding knowledge. The Kardashians get more airtime, but NASA, JPL, and various other groups are working on things that make fact out of science fiction.

We have a robot vacuum cleaner, my son calls it Barry.

We know people that would no longer be living if we did not put machines in their body. Move over Darth Vader, everyone we know with a pacemaker is a part of my son’s life because of the advances in technology, and the innovation of countless surgeons, scientists, and patients. His generation will expect a lot from the medical community, and they’ll probably get it.

Knowledge brings freedom to mankind. The more knowledge we have, the more free we become.

I remember my folks kept maps in the car. If we were lost in the city, we could pull over, get out the map, and plot out a route home. The information in the maps made it easier to navigate the confusing city streets. My kid asks Siri where the nearest pizza place is, and my car radio begins giving me friendly, turn-by-turn directions.

The replacement for the flip-phone does more than make calls.

I can read news about a bombing of a disco in Jerusalem from multiple sources, and have them all translated to my native language.

I can take a math course from MIT, and a programming course from Stanford, at the same time, for free, while eating cold spaghetti in my underwear.

I can take a video of my kid meeting Mickey Mouse, and grandma can watch it minutes later.

In our pockets we carry all the knowledge of mankind, the ability to communicate with people worldwide.

We have instant everything.

I’ve seen the future, and it rocks. The engineers of tomorrow will shape it into the most amazing wonders our species have ever seen, and we may be lucky enough to see it.

Our kids will see more than we will.

Someday, I hope to have a grandchild. A very smart one, one that questions everything and has an insatiable desire for learning. He’ll ask my son about everything, and expect good answers. He’ll call something we have yet to discover archaic, my son will think himself an old man, and I’ll smile.

I’m excited to see what the next things are. What we create, what we learn, where we go, and how we get there. If we set the sights of our children on science, we’ll all live in a better place.

A place where smartphones are old-timey. 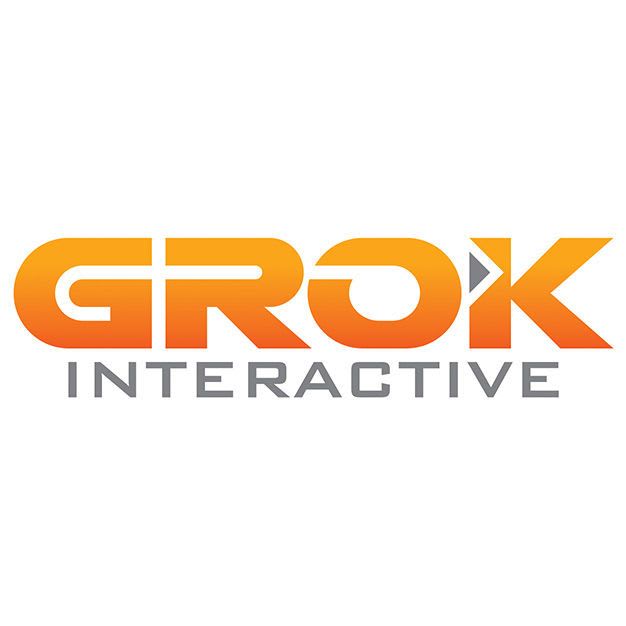 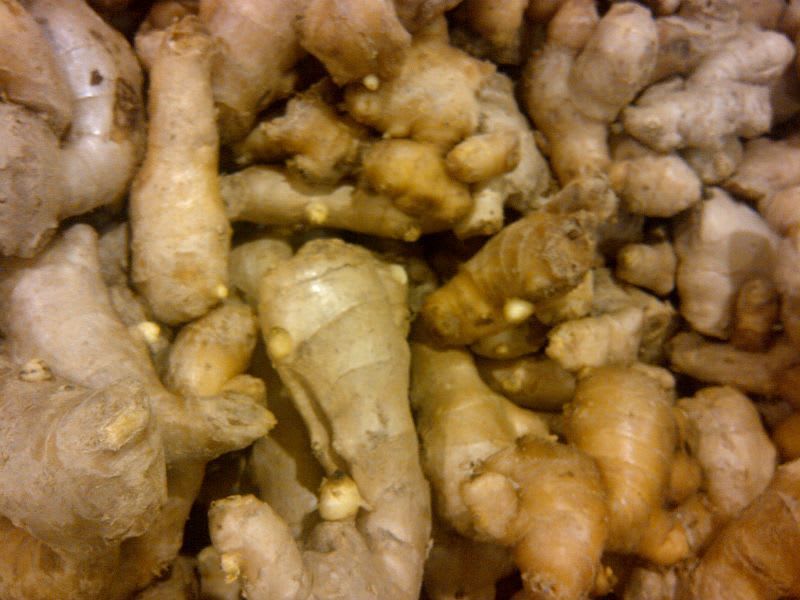 Image Credit: Tahir mq (Own work) [CC-BY-SA-3.0], via Wikimedia CommonsFor the past couple of years, I’ve enjoyed finding craft sodas, and my son has developed quite the palette for fine root